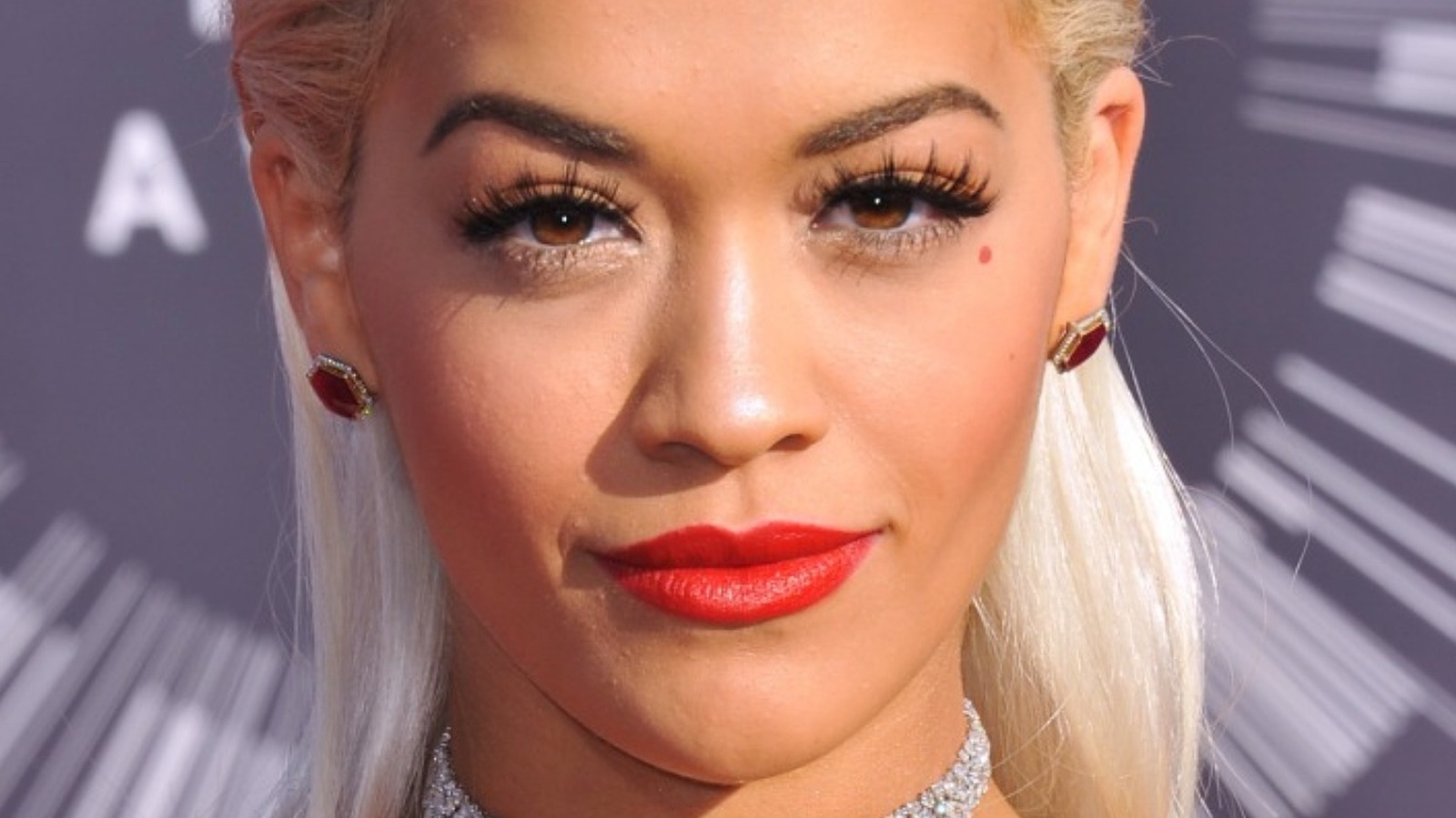 Rita Ora is a superstar in her native land, having racked up massive success across the pond; according to the Official Charts, Ora holds the record for the most Top 10 songs by a British female. That being said, her success hasn’t translated to American superstardom. Her biggest stateside hit was as the featured artist on Iggy Azalea’s “Black Widow.” Otherwise, despite being an international superstar who was invited to sing for the Pope at the canonization of Mother Theresa (take that, Mad Libs), Ora is instead known mostly as a tabloid presence, the sort of fashion figure whose exploits the podcast “Who? Weekly” tracks in a recurring segment, complete with catchy theme song.

When Tyra Banks stepped back from “America’s Next Top Model,” Ora stepped up to host the show instead. Ora told “Today” that standing at the show’s helm was “probably one of the funnest experiences,” but evidently, her enthusiasm for the gig wasn’t enough to keep her on board. After just one cycle, Ora got the chop and Banks made her return.

Ora tried acting, too, in the “50 Shades of Grey” trilogy, where she played Mia. She initially just submitted songs to the soundtrack, but was invited to audition instead. “When things really naturally fall into place, I tend to not ignore them,” she told Tribute Movies. However, despite a small role in “Detective Pikachu,” acting has so far also failed to put her on the A-list.

How Compatible Are Orlando Bloom And Katy Perry Based On Their Zodiac Signs?