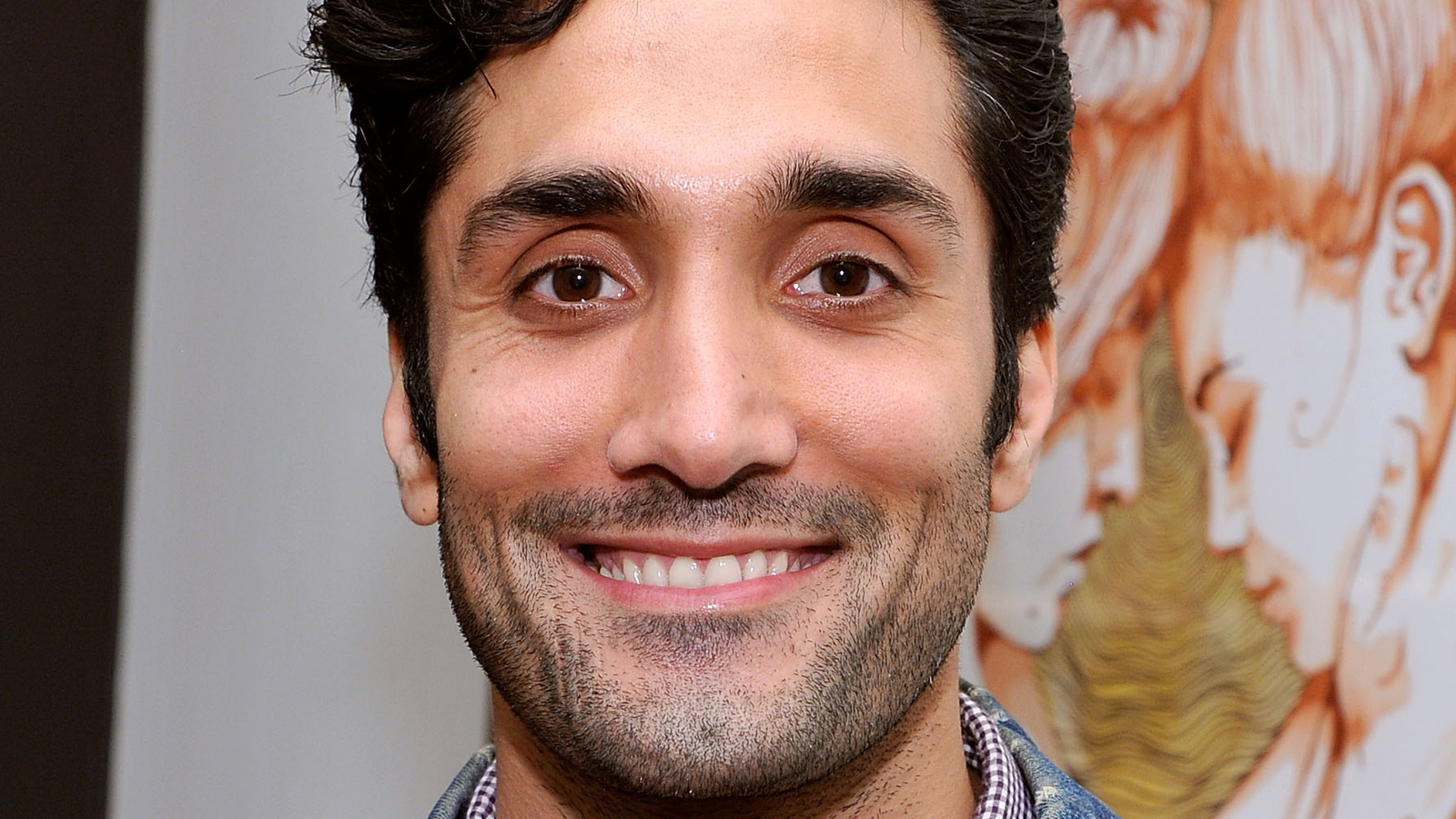 As Cheat Sheet noted, the “Chicago Med” showrunners, Andrew Schneider and Diane Frolov, acknowledged the awkwardness of the love triangle plotline. However, the pair added that the story will be explored further throughout Season 7. “It’s a bit of a triangle for him [Crockett] there with Avery, and it’s awkward, right?” Frolov said, adding, “Dr. Blake does not know anything about him having gone out with Avery. So that’s awkward. We’re going to continue playing that.”

And, although Dr. Pamela Blake may have told Dr. Crockett Marcel that their kiss was a mistake, the showrunners also admitted that the transplant surgeon didn’t mean it — revealing that Dr. Blake might still want to pursue things. However, that might change once she learns that Dr. Marcel is messing around with both her and her daughter at the same time.

Talk about drama. Unfortunately, we won’t see this plotline play out until later in Season 7. But keep your popcorn fresh because it’s going to be a wild ride with this season of “Chicago Med.”