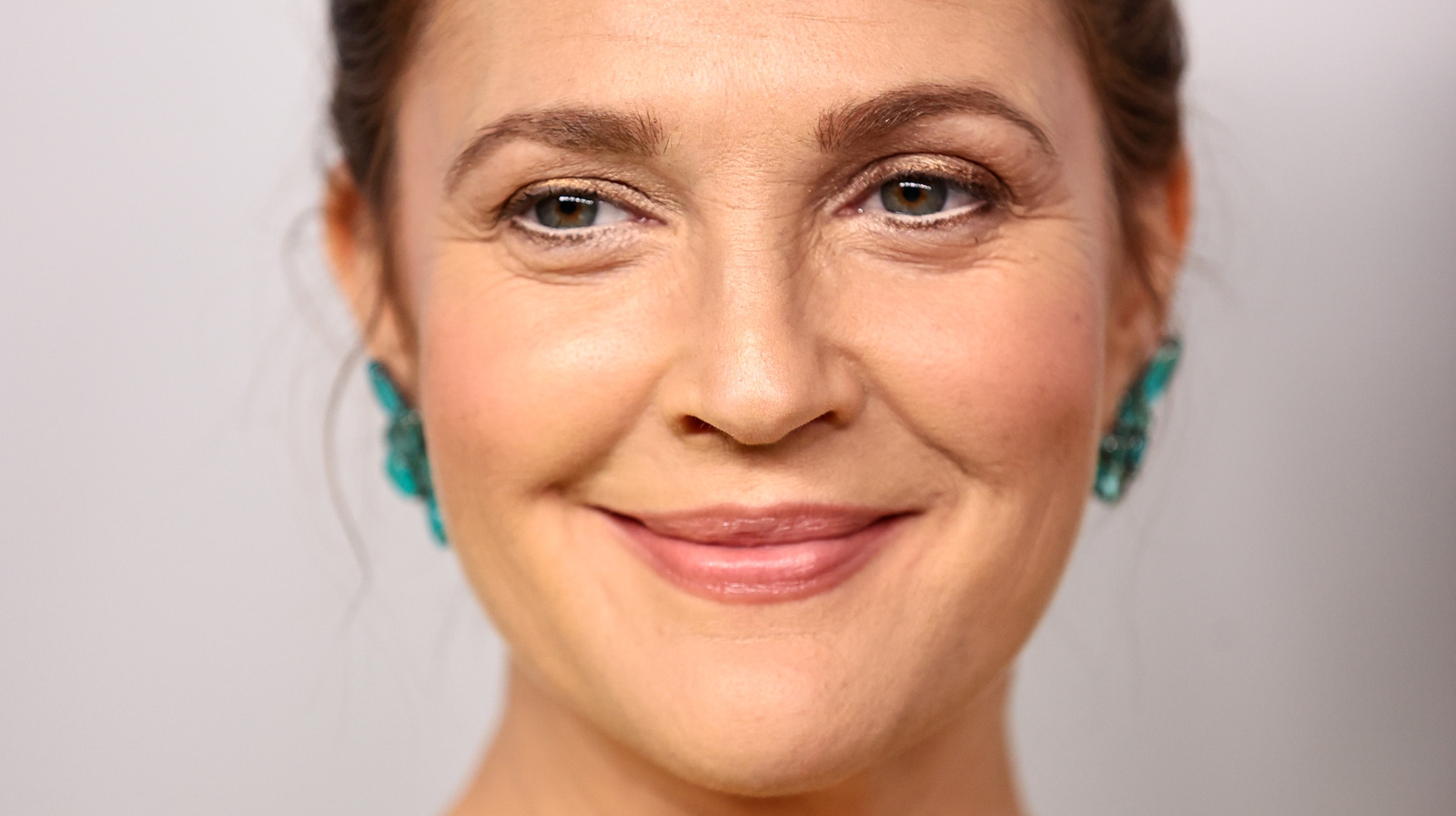 Drew Barrymore opened up about her dating life during a sit-down with “Queer Eye” star Bobby Berk, per HuffPost. The talk show host revealed that she’s struggled when it comes to dating following her divorce from third husband Will Kopelman. “I don’t know how to date with kids, you know? I’m not there yet,” Barrymore said. “I have two young girls, and I’m like, I don’t want to bring people home. I think that it would take me a very long to meet someone and get to know them before I could even ever introduce them to my daughters.”

Later, the actress admitted that she’s been single for six years. However, she has started to dip her toe in the dating pool as of late. “I’ll go on an occasional date, but that’s only in the last two years,” she confessed. “It took me four years to step out there. And people have different processes and then ? enter a pandemic.” Barrymore added that while she would consider living with someone again, she “will never, ever, ever, ever get married again.”