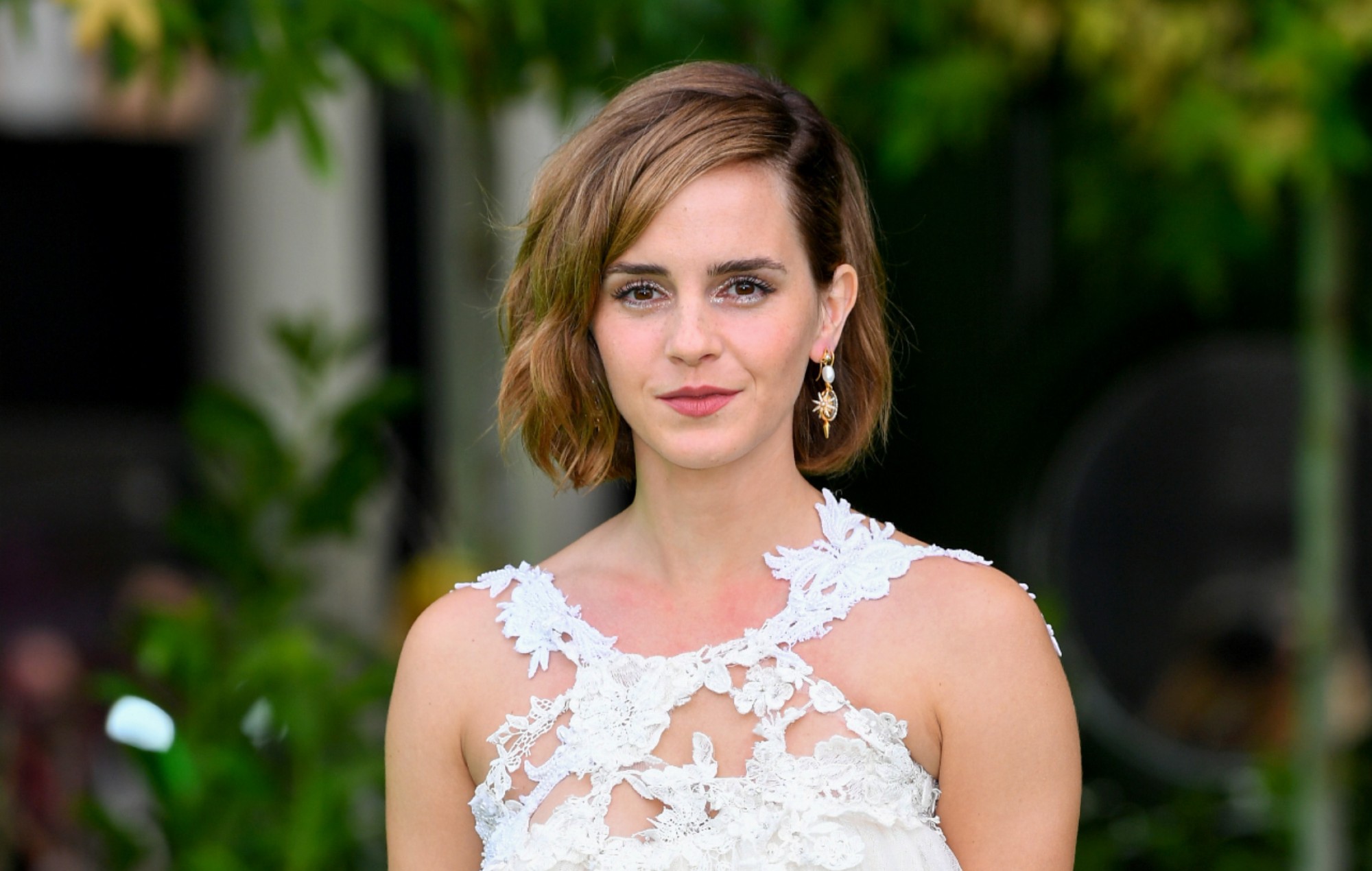 Earlier this month, Watson shared a photo of a pro-Palestine protest on Instagram with the phrase “Solidarity is a verb” written across it. In the caption, the actor quoted academic Sara Ahmed on the meaning of solidarity.

The post faced criticism from Israeli politicians like Danny Danon, Israel’s former ambassador to the United Nations, who tweeted: “Ten points from Gryffindor for being an antisemite.”

Gilad Erdan, Israel’s current ambassador to the United Nations, wrote: “Fiction may work in Harry Potter but it does not work in reality. If it did, the magic used in the wizarding world could eliminate the evils of Hamas (which oppresses women and seeks the annihilation of Israel) and the PA (which supports terror).”

The statement reads: “We join Emma Watson in support of the simple statement that ‘solidarity is a verb’, including meaningful solidarity with Palestinians struggling for their human rights under international law. We oppose justice anywhere in the world and stand with all those seeking an end to oppression.

“We stand against ongoing Israeli attempts to forcibly displace Palestinian families from their homes in the East Jerusalem neighborhoods of Sheikh Jarrah, Silwan and elsewhere in the occupied Palestinian territory.

“We recognise the underlying power imbalance between Israel, the occupying power, and the Palestinians, the people under a system of military occupation and apartheid.”

They added: “We condemn all forms of racism, including antisemitism and Islamophobia. Opposition to a political system or policy is distinct from bigotry, hatred and discrimination targeting any group of humans based on their identity. We see the former as legitimate and necessary form of political and ethical expression and the latter as racism – pure and simple.”

“I don’t do wizard films”