HBO Max’s ‘Rick and Morty’ Hub Is a Streaming Dream 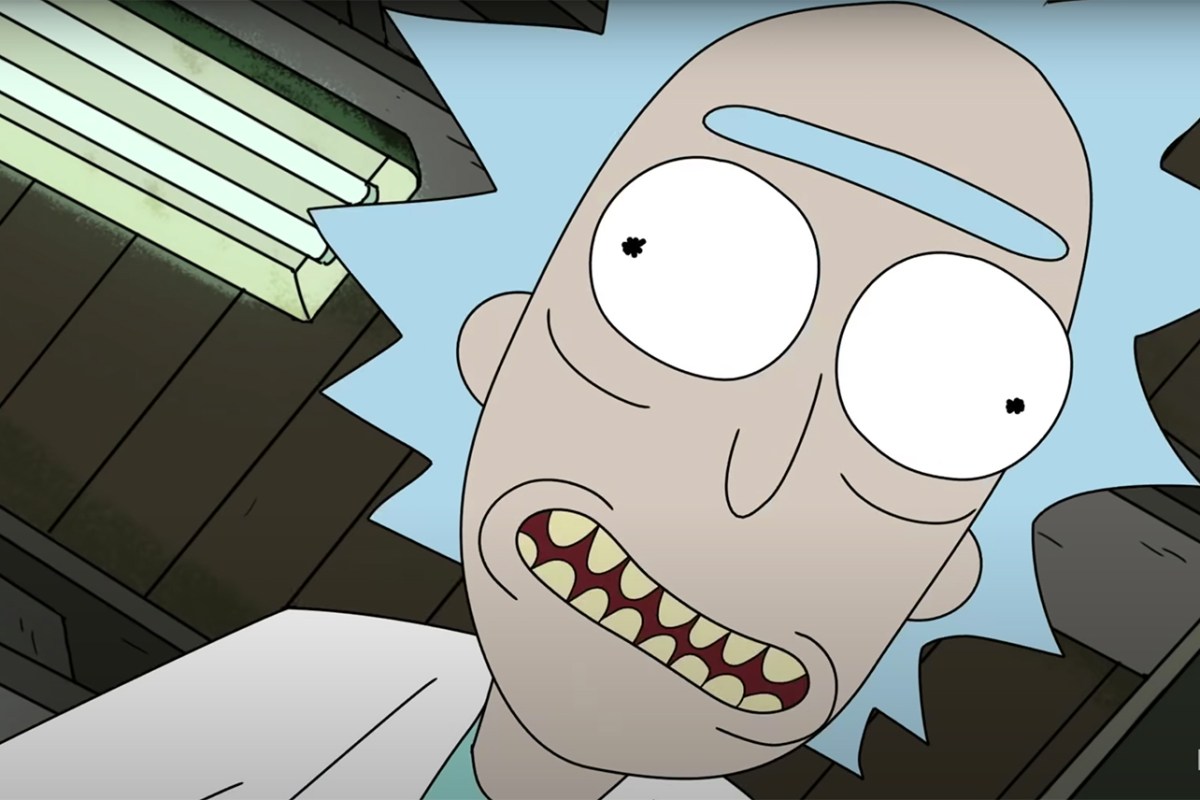 
By now, we all know what to expect when we search for our favorite show. There will be a landing page, a list of episodes complete with descriptions, and some cool pictures. If you’re on Netflix, you’ll be treated to a trailer that automatically plays. Hulu offers a “You May Also Like” section right up top. It’s a process that’s become so predictable, it’s almost boring. But that’s not the case if you’re HBO Max. That’s because HBO Max’s Rick and Morty hub isn’t just a place where you can rewatch old episodes. Oh no. It’s a haven where you can positively drown yourself in all things portal guns and multiverses, and it is beautiful.

Rick and Morty is far from the only show or movie to get the specialized HBO Max treatment. For example, both the Harry Potter movies and the DC cinematic universe have their own hubs. But Rick and Morty is the rare show to have a landing page that’s an extensive and loving as HBO’s biggest universes, movies, and originals. Simply scroll down to the HBO Max Hubs section, select Adult Swim, choose Rick and Morty from the menu up top, and start nerding out.

It’s a hub that feels like the well-curated DVD extra section from the future. Have you ever wondered which episodes are Dan Harmon’s favorites? That playlist is only a click away. Wondering which Adult Swim shows Justin Roiland truly loves? That’s there too. And because HBO Max has most of Adult Swim’s library already on its platform, you can start enjoying The Boondocks, YOLO: Crystal Fantasy, Samurai Jack, and Superjail! in seconds as you wonder whether these shows inspired Adult Swim’s mega-hit.

But this portal doesn’t stop there. Craving a refresher on how the multiverse works? There’s a “Welcome to the Multiverse” playlist just for you. Only want the episodes that rip on pop culture? Say hello to the “Alt Takes” playlist. There’s even a “Where the Ice Cream Is” playlist, a nod to an obscure fan theory that suggests every time ice cream appears in the show, something important happens. Then there are the extras. Every silly or profound spinoff video, every “Inside the Episode”, every behind-the-scenes interview — they’re all there. If Adult Swim has created a Rick and Morty thing since 2013, there is a good chance it’s living on HBO Max.

Of course, as gloriously nerdy as this treasure trove is, it isn’t perfect. HBO Max still doesn’t have the streaming rights to Season 5, meaning that its ode to the Rickest Rick and the Mortyest Morty is currently incomplete. But even in this state, the rest of the streaming world can learn a lesson from this digital shrine. Being a fan of your favorite show is fun. It’s nice to see a streaming service that understands and has been able to amplify this simple joy.