Lauren Bushnell Has Powerful Message For Commenters On Her Postpartum Body 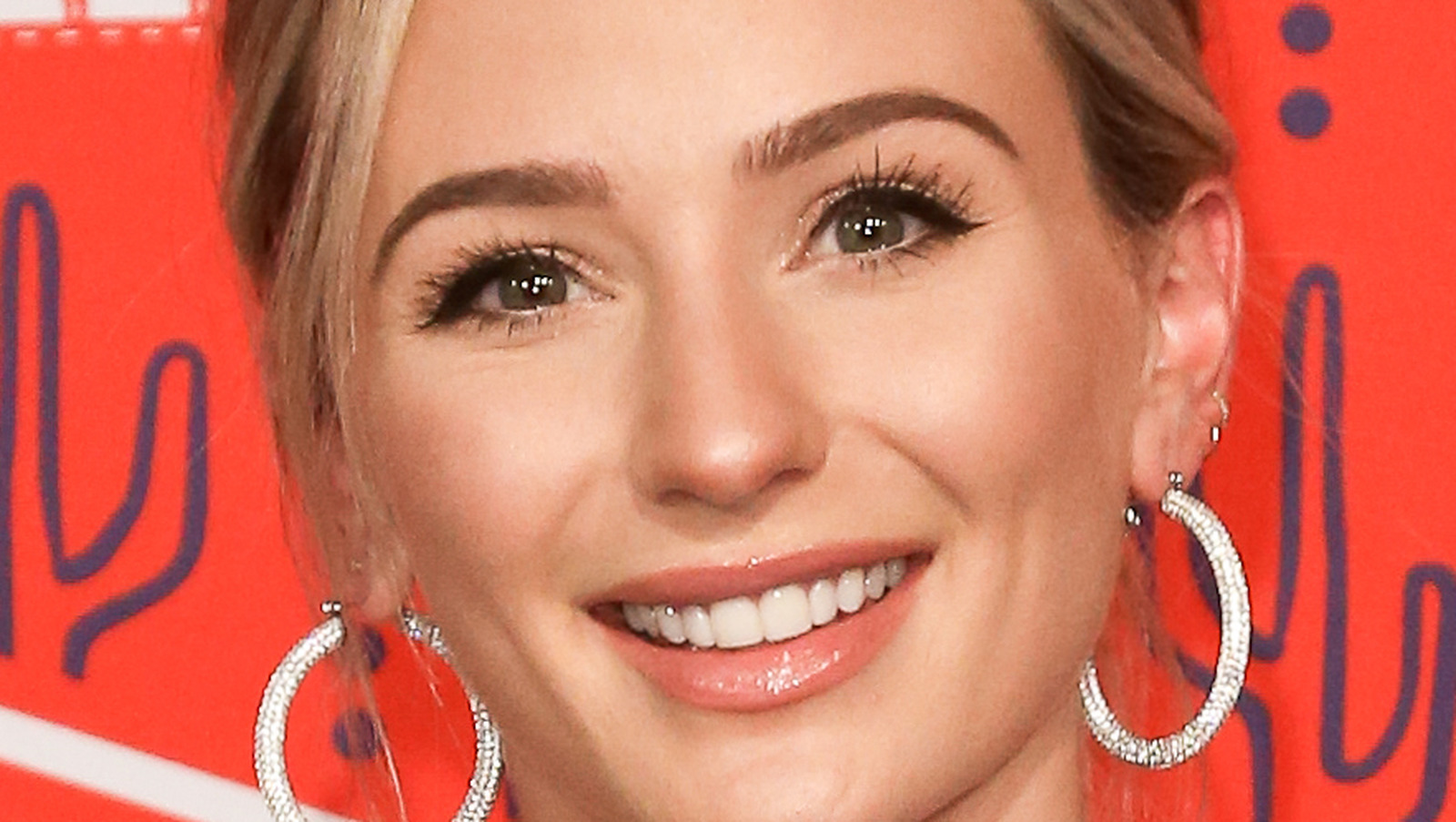 Recently, Lauren Bushnell shared a direct message that a stranger sent her, telling her that she looked “sickly” and they couldn’t “stand” to look at her. Apparently, it was one of many she received, and Bushnell was prompted to respond to the hate. She wrote on Instagram (via Us Weekly) that she actually thought she was sick recently and had blood work done. Bushnell clarified that everything is apparently fine, and assured everyone that she was healthy. “No matter what I do, I can’t gain weight,” she said. “The only time in the last 10 years I’ve been able to is being pregnant or on oral contraceptives. Otherwise, it’s just how my body wants to be. I wish I had my pregnancy booty, but I don’t and apparently some people on the Internet don’t like that.” Bushnell also asked people to leave women alone, especially after they give birth. “I think what makes me the most sad is as a new mom I’ve given my baby everything including my body, but I still get messages criticizing it.”

Having previously shared that she suffers from postpartum anxiety, reading body-shaming comments in her inbox can’t be helpful. While she may be a public figure, Bushnell has made it abundantly clear that everyone should follow the golden rule, even anonymously and on social media: if you don’t have anything nice to say, don’t say anything at all.

This $11 Hyaluronic Acid Serum Has 25,000 Five-Star Reviews on Amazon