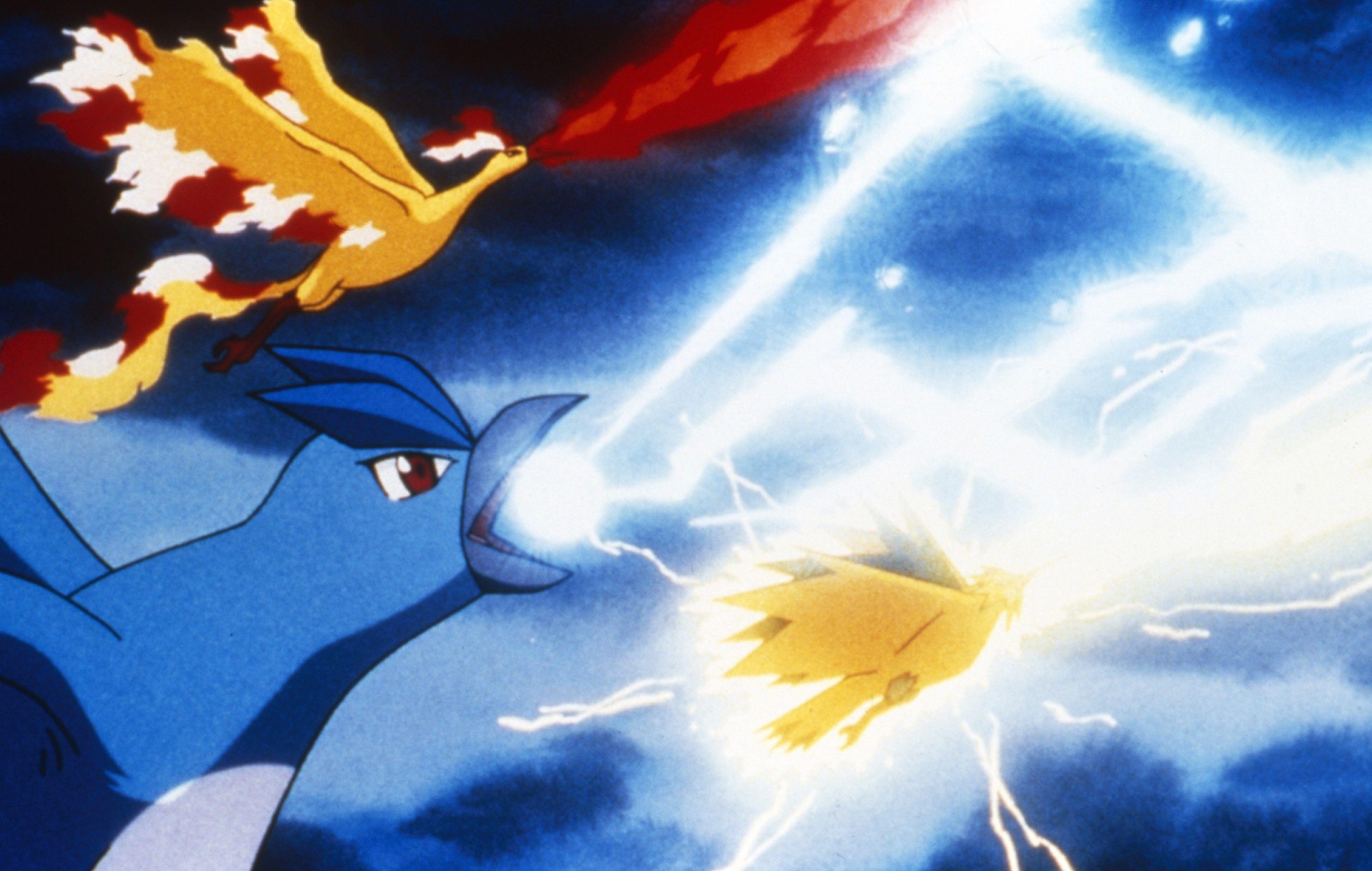 
Shiny versions of the legendary birds are coming to Pokémon Sword & Shield this Spring – find out how to catch ‘em all below.

The Pokémon Company has revealed that it’ll soon be giving players the chance to get their hands on Shiny Articuno (February), Zapdos (March), and Moltres (April) as rewards for taking part in their upcoming International Challenge events.

To qualify for a Shiny bird, players will need to register for each event and then compete in a battle during the battle period – dates can be found below (via Serebii).

The International Challenges can be found under the VS menu in Pokémon Sword & Shield, as part of the Online Competitions menu. As of yet, specific details about the competitions such as rulesets or restricted Pokémon have not been shared.

Ahead of the official release of Pokémon Legends: Arceus at the end of the month (January 28), earlier this week Nintendo shared a new trailer revealing a few more details about the game.

The minute-long trailer shows off a brief overview of the game, from Pokémon roaming free and engaging in battles to collecting materials needed to craft essential items like Pokéballs.

The Pokémon Company has kept a lot of the details about Pokémon Arceus under wraps but last year, it did confirm that the game would not be a fully open-world experience.

In other news, a series of job listings from Bithell Games hint at the studio’s next title, with founder Mike Bithell describing it as “something ambitious”.

The company is currently recruiting 9 new members of staff, with more openings to follow.

Impossible 7′ delayed once again due to COVID