The Meaning Behind Jason Momoa’s Tattoos 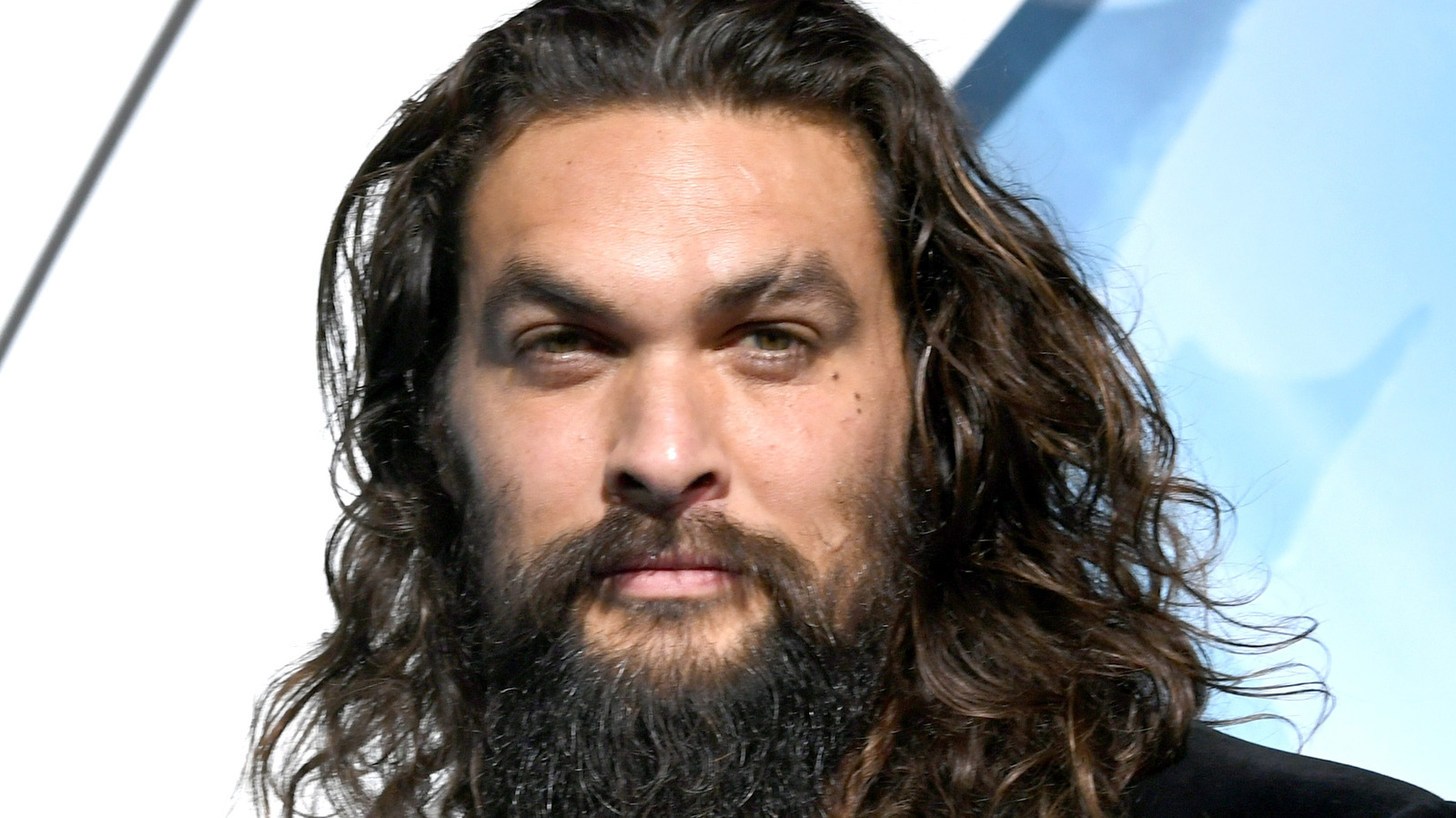 As Men’s Health notes, actor Jason Momoa is fully tatted up as Aquaman, but most of the ink isn’t real. He also notably got a few extra, fake tattoos for the horror movie “The Bad Batch” (via Instagram), and for his role in “Game of Thrones,” per Cosmopolitan. In reality, Momoa has a few pieces of ink dotted about the place, but nothing compared to some of his most famous characters. First and foremost, and probably most pertinent, the actor has his kids’ names, Lola and Wolf, inscribed in red ink across his chest — or, more accurately, just above his heart.

Next up, Momoa has his family’s “aumakua,” which is represented by a nine-triangle pattern that takes up most of his lower arm and resembles shark teeth. The aumakua is a key part of Hawaiian mythology and speaks to the actor’s pride in his culture. While chatting with Fresh TV, Momoa explained that the belief surrounds an ancestor who has passed away and come back to life to look after the family. The negative space around his design is meant “to take the darkness out of your heart and bring the light in, but we’re still working on that.”

Thierry Mugler’s Impact On The Fashion Industry Was Jaw-Dropping