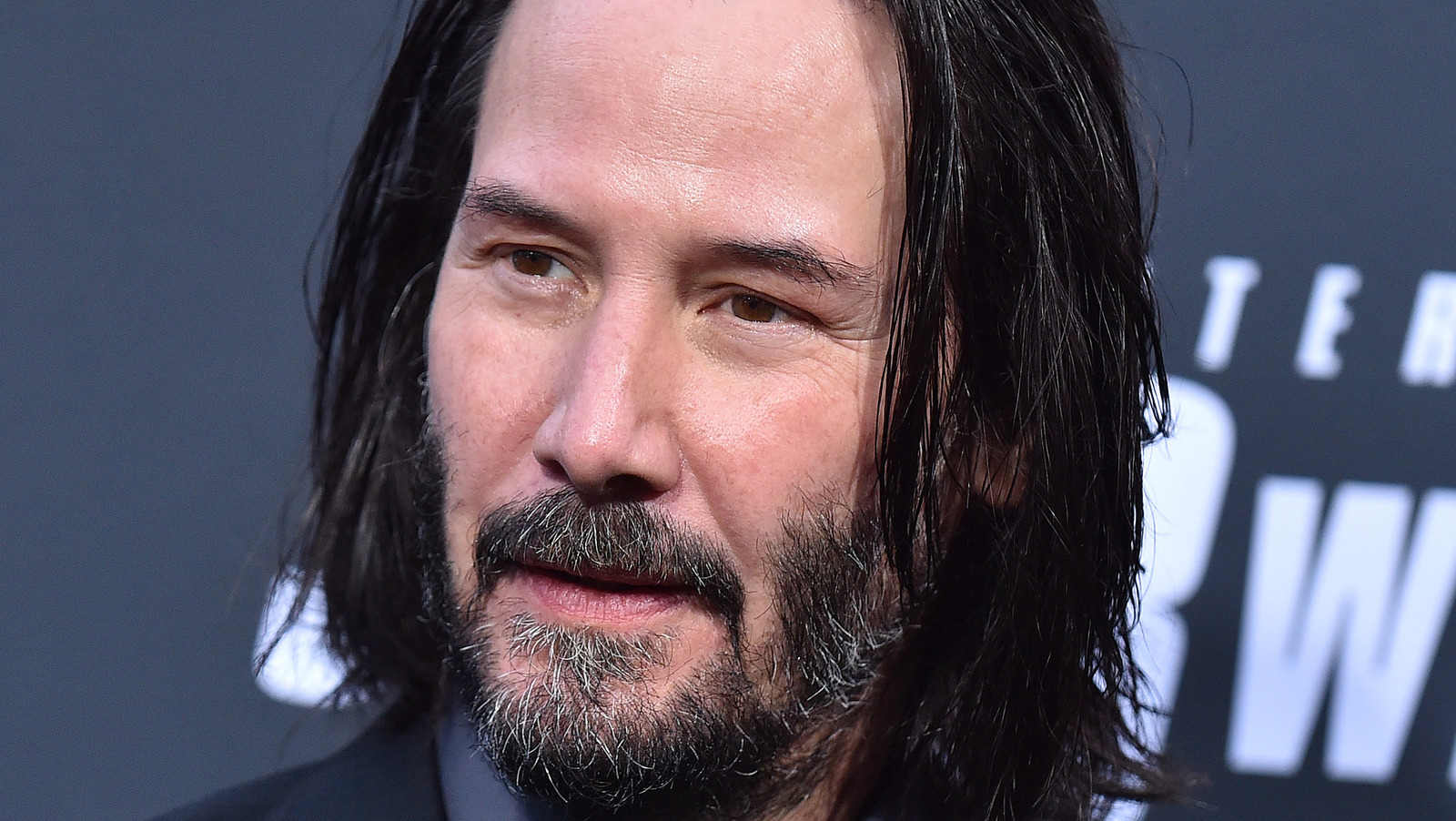 Keanu Reeves is iconic for several reasons, including his completely unique name. It’s hard to believe that, at one point, he considered changing it, but that’s exactly what happened when he arrived in Hollywood as a young actor.

During an interview with Jimmy Fallon, Reeves revealed that, when he came to Los Angeles in the 1980s, his manager and agent suggested that he change his name (via YouTube). Apparently, this made him a very sad Keanu, since he felt that his name was a huge part of his identity (and rightfully so).

Reeves went on to describe how he drove to the beach to think about what he could possibly change his name to and how he came up with a completely hilarious alternative: Chuck Spadina.

Apparently, when Reeves posed the potential new name to his manager and agent, they immediately shot down the idea of him changing his name altogether. Reeves said that wasn’t his original intention, as he was merely trying to find suitable options for what he assumed were more commonly accepted names.

When Fallon asked whether Reeves’ team wanted to change his name because they didn’t think his name would deem him “hirable,” Reeves said he didn’t want to talk about that.

It sounds like there’s more to this story than the “Speed” star wants to admit!