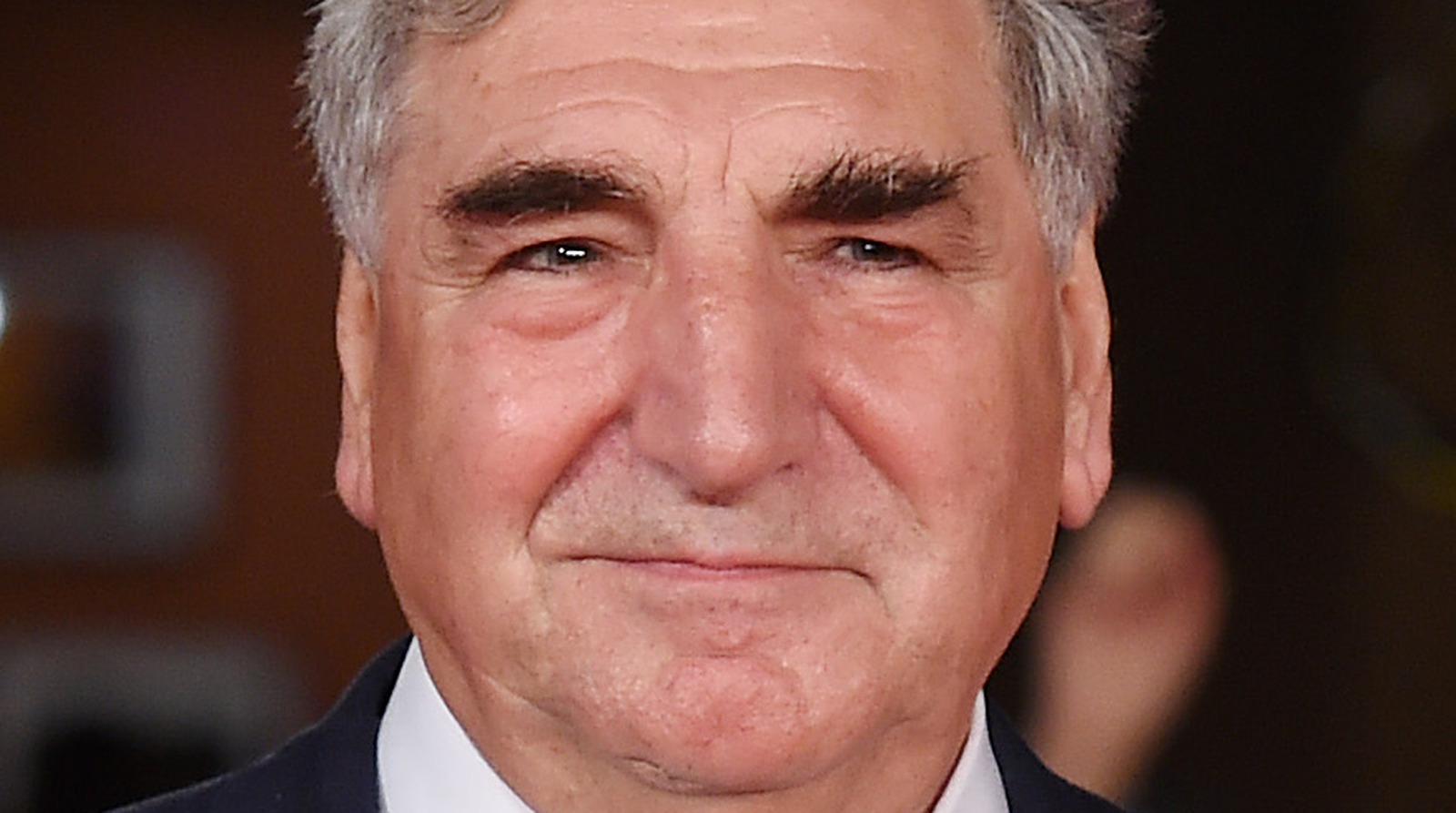 The richest “Downton Abbey” star might come as a surprise, mostly because she wasn’t part of the show for the entire series. But “Downton” guest star Shirley MacLaine by far outranks the rest of the show’s cast with a fortune topping out at a whopping $50 million, according to Celebrity Net Worth.

MacLaine brought some old Hollywood glamour to “Downton Abbey” as Cora Crawley’s brash American mother, Martha Levinson (via The New York Times). Although she only appeared on a few episodes, the star certainly made an impression on fans. Outside of her stint on “Downton Abbey,” Hollywood legend MacLaine has starred in everything, from blockbuster movies like “Steel Magnolias” to Broadway shows, per the newspaper.

Of course, she’s had plenty of opportunities to earn her fortune, since MacLaine has been acting since the 1950s, racking up 49 award wins and 70 nominations over the years, including one Best Actress Oscar for “Terms of Endearment” in 1983 (via IMDb). But one thing that’s remained constant is her love of the theater, which is what led to her incredible success over the years. In fact, she was discovered by a producer for Paramount Pictures as a teenager in 1954 when she was an understudy in the musical “The Pajama Game” (via Pasatiempo). “I do miss the stage,” she told The New York Times in 2013 after having joined the “Downton” cast. “There’s nothing like it, nothing.”