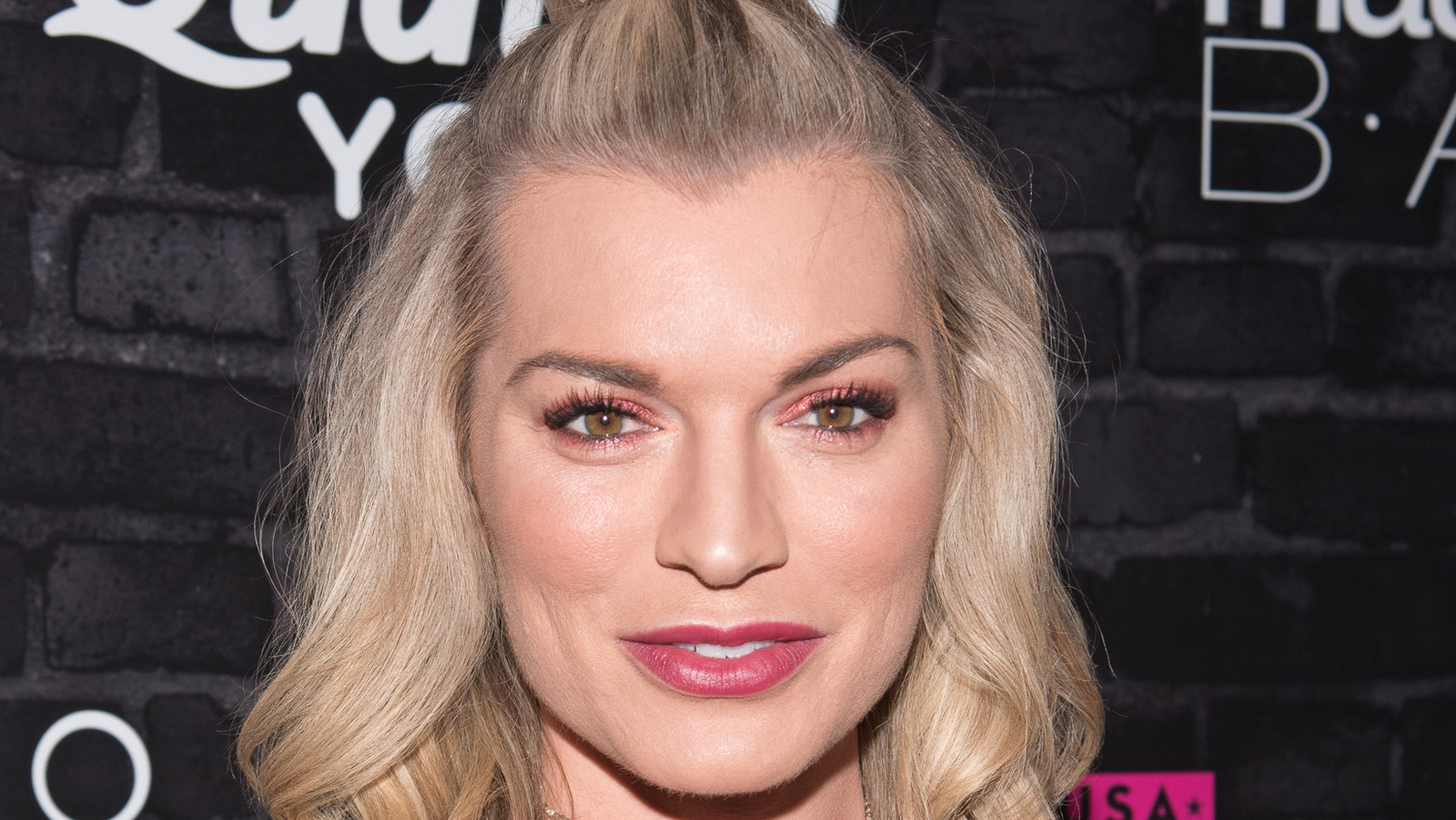 In April 2021, “Summer House” star Lindsay Hubbard shocked fans when she claimed none other than Jamie Foxx had slid into her DMs. Sadly, it was not to be, since ahead of the Season 6 premiere, Hubbard confirmed she’d rekindled her romance with former boyfriend, and co-star, Carl Radke. “We’re definitely dating!” she enthused to Page Six, adding, “We don’t really talk in labels … [But] we’re very much together. We’re very happy.”

Fans were speculating for months that the duo, who’d long professed to be simply “best friends,” was dating again — especially after they attended Kyle Cooke and Amanda Batula’s wedding together the previous September. In fact, Hubbard admitted, “We’ve always had this thing for each other. Sometimes you’ll look back and be like, ‘Was I just filling the time until I was ready and he was ready?'” They originally dated back in Season 4, but the timing wasn’t right, and now Hubbard believes they can make things work, particularly considering Radke’s sobriety.

She promised fans would see “a new evolution” of their relationship in Season 6. As for why they kept things under wraps until now, the PR executive shared, “We wanted a little bit of privacy. We’re not filming right now and we already tried this a couple of years ago. We had a lot of opinions and scrutiny because we tried it while we were filming.” Radke, meanwhile, told Us Weekly they’re “the best team ever.”