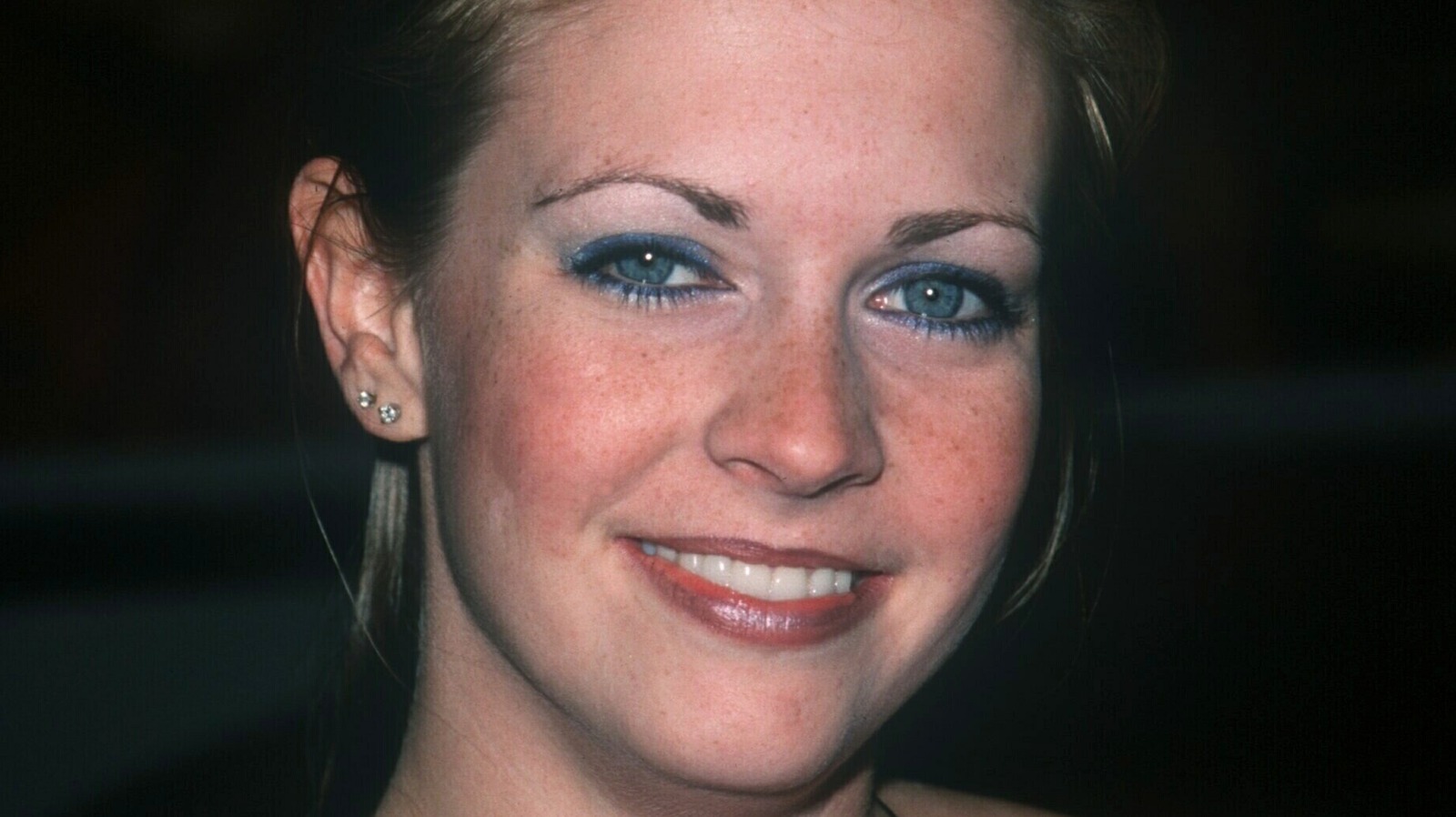 Throughout the show, it seems that the makeup department decided to opt with a nude lip on most occasions to compliment Melissa Joan Hart’s complexion and hair while maxing out Sabrina’s overall vibe as a witch experiencing the midst of the 1990s. While you can obviously try and match the shades yourself, beauty TikToker Britney Kale has a knack for discovering the actual brands used on some of pop culture’s most iconic characters, and yes, that includes Sabrina Spellman.

According to Kale, the makeup department on “Sabrina the Teenage Witch” used a few different products and shades to maintain Sabrina’s chic look. This included Smith’s Rosebud Salve for a lip balm base (via Ulta), Nars Lip Liner Pencil in the shade Borneo to fill in the lips (via Nars) accompanied by a Mac lipgloss in the shade Underage, or a Nars lipgloss in the shade Babydoll.

Out of everything listed, the only two that are no longer produced are the lipglosses. But Kale advises the next best thing is Fenty’s Gloss Bomb in the colour Fu$$y (via Sephora), or Essence’s Shine Shine Shine lipgloss in the shade Watch Me Do (via Target).