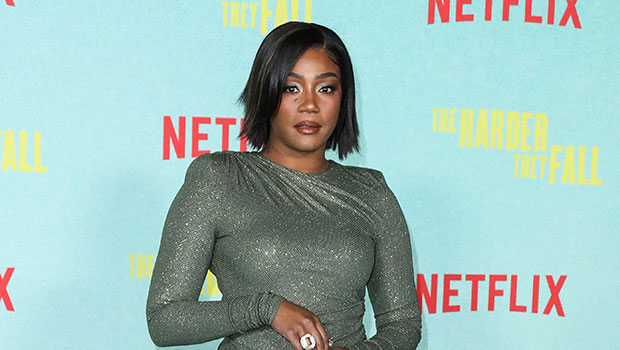 
The ‘Girls Trip’ star was pulled over at 4am in Georgia. Police reportedly believe Tiffany had smoked marijuana.

Tiffany Haddish has been arrested and is allegedly facing a DUI charge in Georgia. The Girls Trip actress, 42, was found asleep at the wheel by Peachtree City PD officers around 4am on January 14, according to TMZ. Despite reportedly being booked for driving while under the influence, Tiffany managed to smile for her mug shot, which can be seen here. HollywoodLife has contacted Tiffany’s reps for comment.

The cops were responding to a call regarding a driver who had fallen asleep when they came upon Tiffany’s vehicle turning into a nearby neighborhood street, per the outlet. After pulling the actress over, they arrested her, believing she had smoked marijuana. Tiffany then posted a $1,666 bond and left jail around 6:30 AM, having only spent a few hours in custody, according to records obtained by the news source.

This is a developing story…