What We Know About Tiffany Haddish’s DUI Arrest 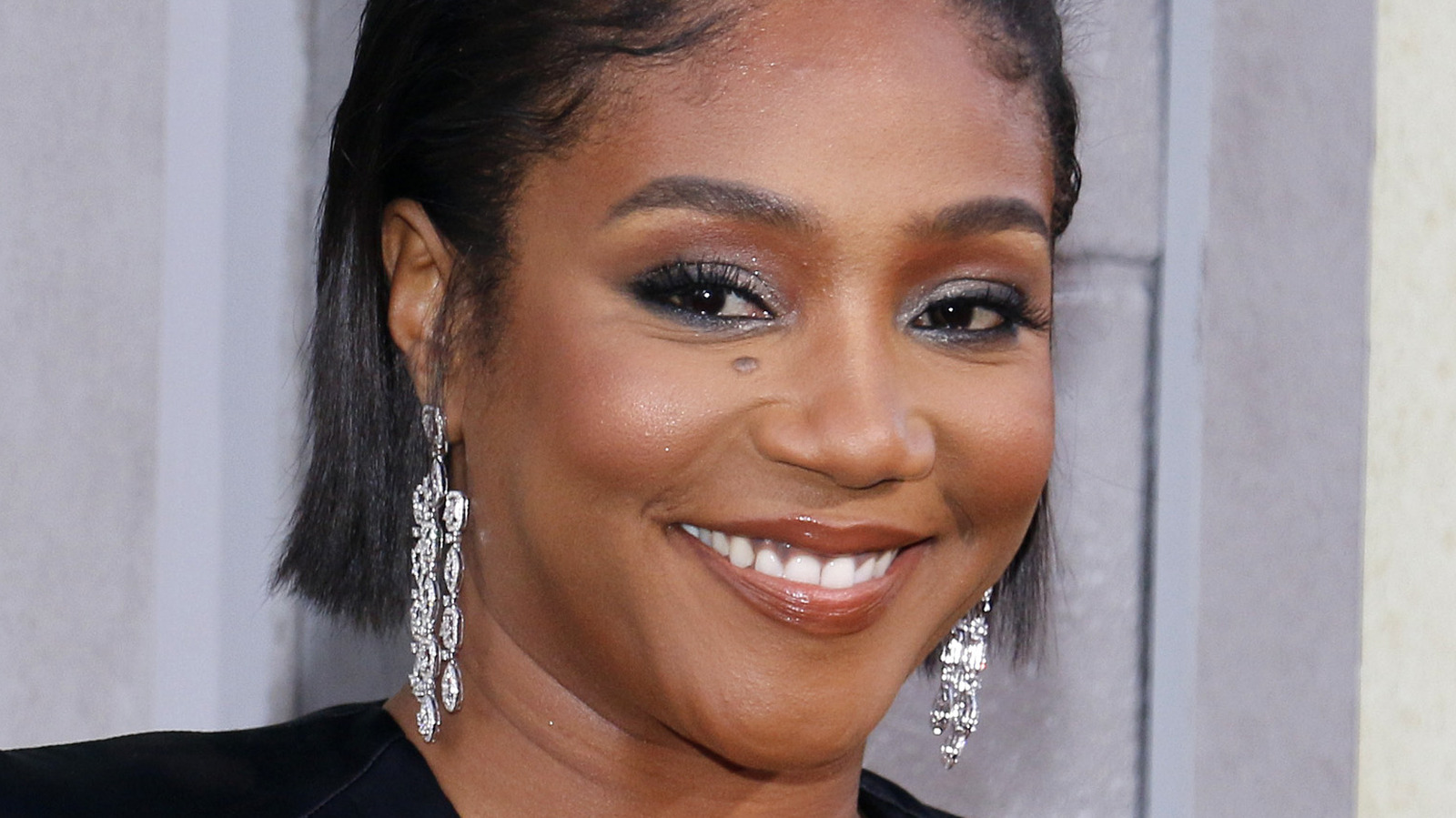 People reported that Atlanta’s Peachtree City police got a call about a driver who had fallen asleep at the wheel, and when they located the vehicle, Tiffany Haddish was identified as the driver. Georgia authorities alleged to TMZ the comedian may have smoked marijuana, and they told People, “Subsequent investigation led to Ms. Tiffany Haddish being arrested for Driving Under the Influence. She was transported to the Fayette County Jail without incident.”

In addition to the suspected DUI charge, Haddish was charged with improper stopping on a roadway, per TMZ. Haddish posted a bond and left the jail around 6:30 a.m., according to the outlet.

One the same day news broke about her arrest, ET Online published a new interview with the star, with her discussing the possibility of hosting Hollywood’s biggest award show — the Oscars. “You know, I wouldn’t turn it down, but you know, I am booked and busy, but when it’s the Oscars,” she quipped. “Oh, I’m available in April.” Considering the recent turn of events, that now seems unlikely.

This $11 Hyaluronic Acid Serum Has 25,000 Five-Star Reviews on Amazon