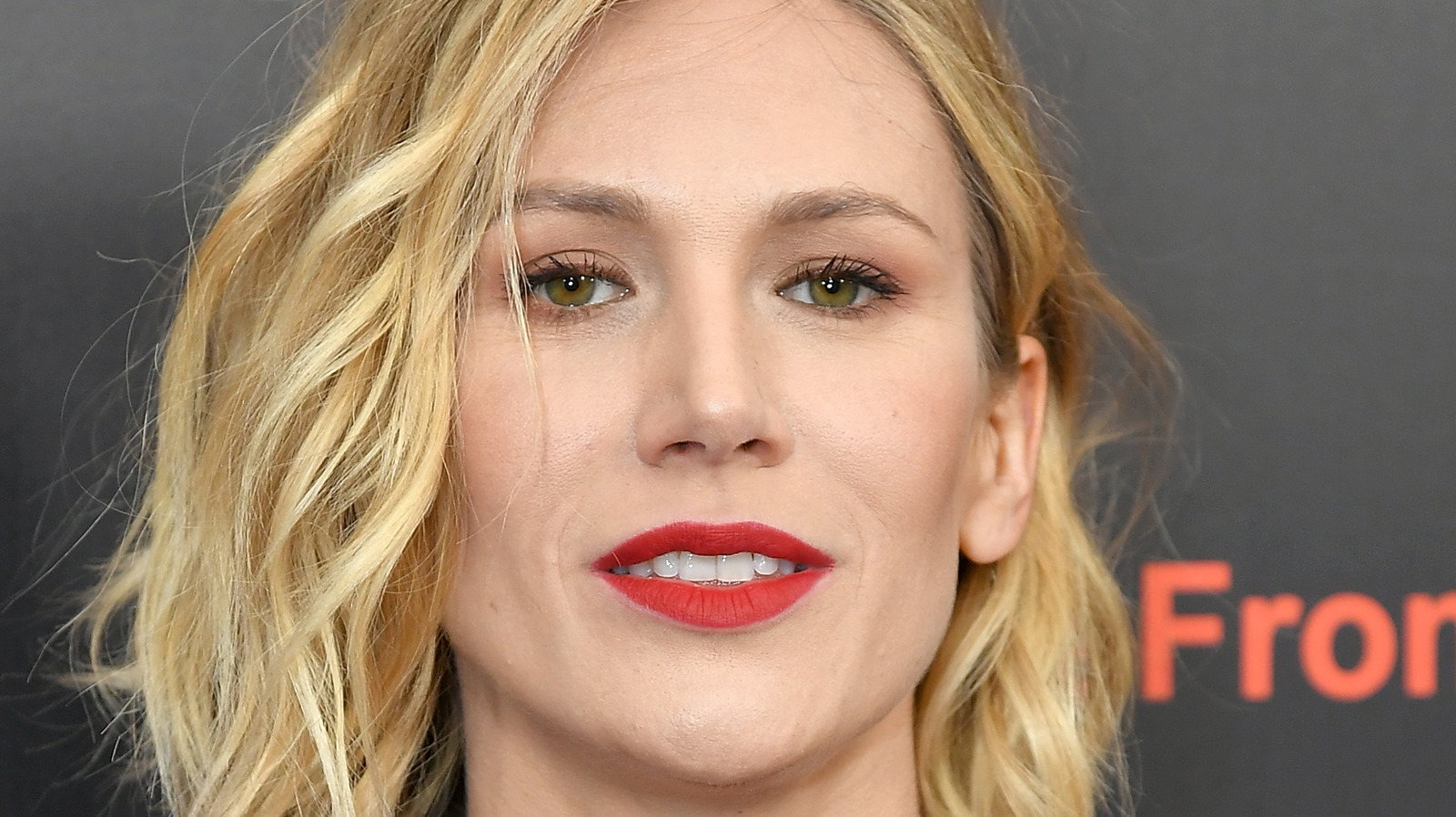 Before playing Teeter in “Yellowstone,” Jennifer Landon had several guest-starring roles on television shows. After her stint on “As the World Turns,” Landon appeared on an episode of the medical drama “House” in 2011. In 2016, she was brought on for four episodes of the Cinemax show “Banshee,” where she played Lilith Bode. Landon can also be seen in episodes of “Chicago Med,” “The Resident,” and Hulu’s “Helstrom.”

Since 2021, Landon has worked on the CBS crime series “FBI: Most Wanted,” produced by Dick Wolf. Landon landed a recurring role on the show where she portrays Sarah Allen, the love interest of the main character Special Agent Jess LaCroix — played by actor Julian McMahon (via TVLine). Landon’s character is the riding instructor to LaCroix’s daughter, Tali, played by Yaya Gosselin. Landon posted an Instagram photo with her and Gosselin on the set in 2021 with the caption, “So happy to be back with my fave human @yayagosselin.”