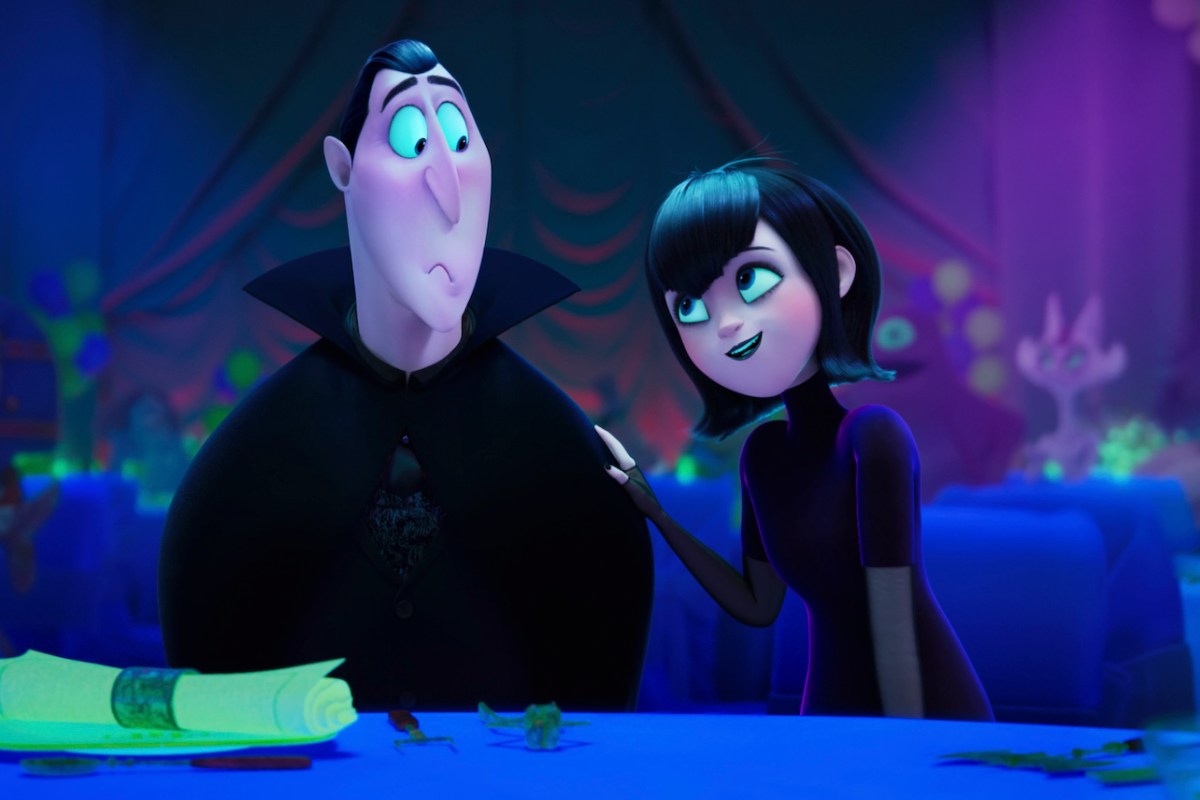 First of all: fear not! Dracula is still a key character in the new movie, in which Van Helsing’s (Kathryn Hahn) eccentric new invention accidentally turns Drac and friends into humans. Stuck in strange new bodies, the monsters we know and love must rush to reverse the transformation before it’s too late.

Drac transformed on- and offscreen this time around, but why did Adam Sandler leave the Hotel Transylvania movies? And who’s playing Dracula in the meantime? Here’s everything you need to know:

Sandler and Sony haven’t provided an official explanation from the actor’s absence from Hotel Transylvania: Transformania. Although Sandler starred in and executive-produced the first three Hotel Transylvania films, he’s not credited as an actor or executive producer this time around.

It’s worth noting that Sandler has recently opted to make movies with Netflix, as opposed to Sony Pictures (his longtime, unofficial film home).

According to CBR, directors Jennifer Kluska and Derek Drymon eventually decided to give the human version of Drac a new voice, and retool the character as a result.

Sandler was replaced by Brian Hull, a YouTuber and impressionist who previously played Dracula in the short film Monster Pets.

“The fact that [Drac] turns into a human was a good opportunity to do things a little differently,” Drymon told Screen Rant. “He could be a little different than he was in the movies, and it would be natural. So, it kind of was the perfect movie to have a person come in and fill those shoes.”

Stream It Or Skip It?

What Time Will ‘Pokémon Master Journeys’ Be on Netflix?

New on Disney Plus February 2022

‘Arthur’ Finale Will Flash-Forward to See Characters All Grown Up